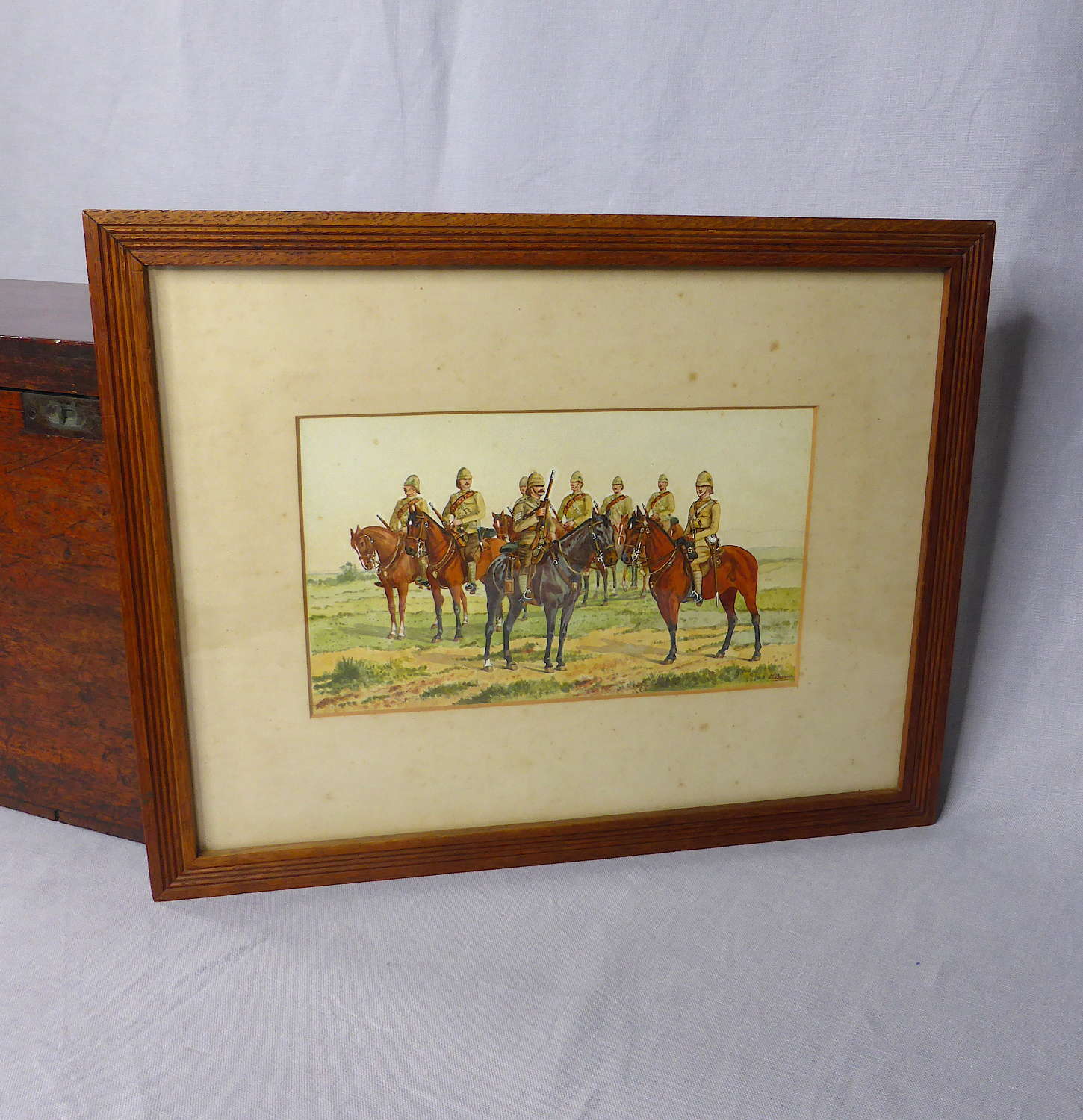 An original Boer War watercolour painting signed by F O'Beirne. It shows a group of mounted British soldiers on the South African Veld. Judging by their uniforms they are from one of the British Light Cavalry regiments. It probably dates to the Second Anglo-Boer War which took place between 1899 and 1902. It is beautifully and precisely painted with good detail to the men's uniforms and the horses' tack; O'Beirne was clearly an accomplished technical artist. Little is known about him other than that he specialised in military subjects and his artwork appeared on many postcards published by the British company Blum & Degan.

This painting is framed behind glass in an oak frame and is ready to hang. It is in good condition and the colours are still strong and unfaded. There is very minor foxing to the painting, and a little foxing to the mount. 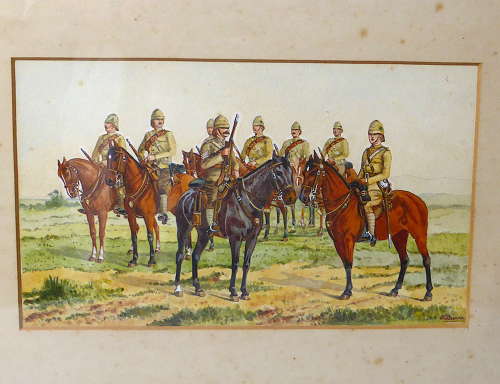 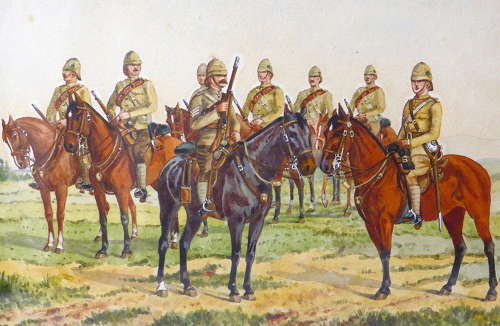 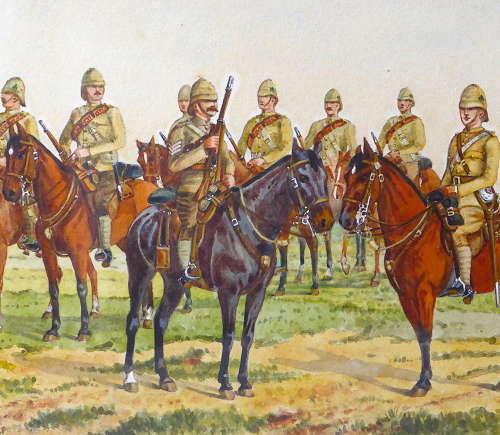 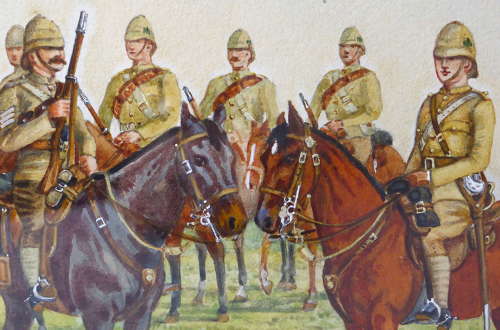 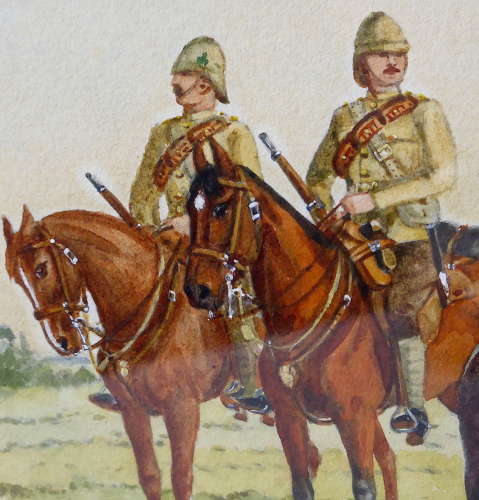 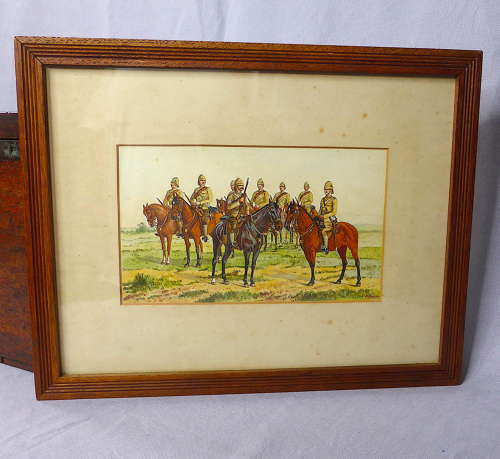 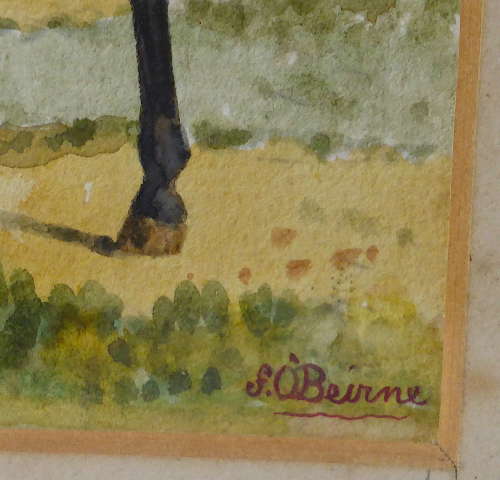 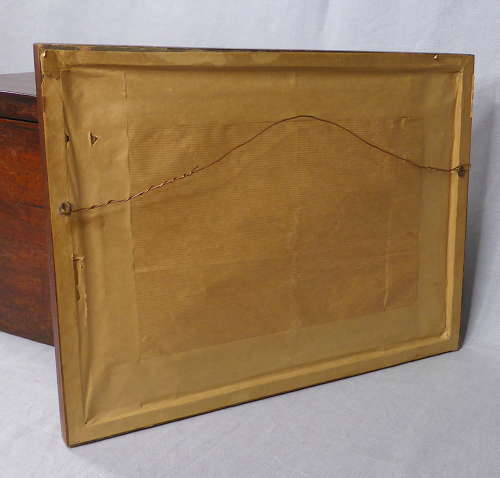