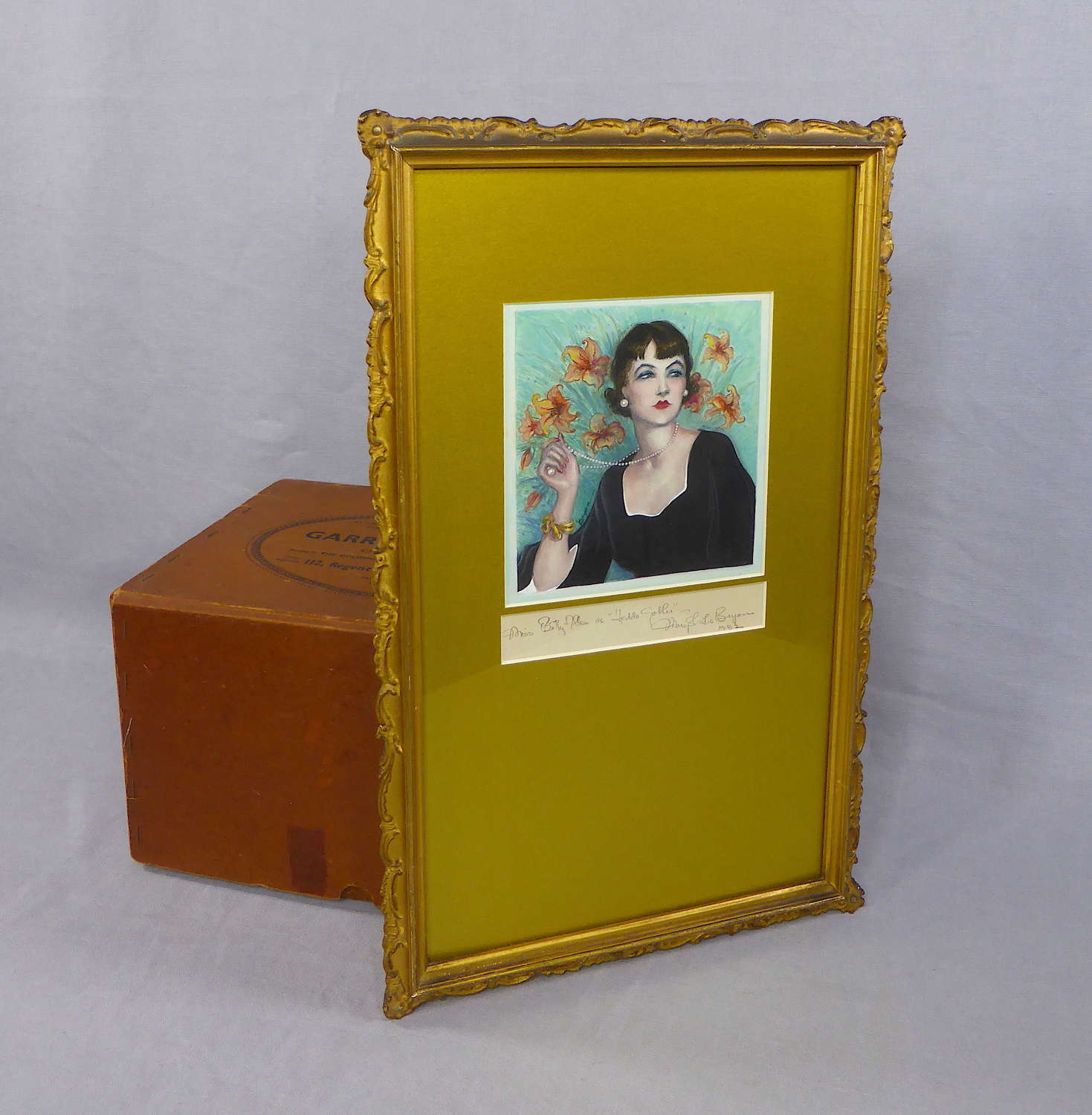 A jewel of a painting by the American artist Mary Scholes Bryan Forsyth (1910-1986). This colourful little portrait has been skilfully completed in watercolour and pastels, and its colours are as bright and vivid today as they were on the day it was completed in 1932. It is titled "Miss Betty Allen as Hedda Gabler" and is signed "Mary Scholes Bryan 1932". It shows a beautiful and rather haughty look young woman. It is mounted behind glass in a moulded gilt frame. It is in excellent condition.

The artist was born Mary Scholes Bryan in Tucson, Arizona in 1910. She was the grandaughter of Williams Jennings Bryan, orator and stateman who served in the House of Representatives and as Secretary of State, and was known as the 'Great Commoner' because of his faith in the judgement of the people. In 1933 she married Alfred Smit Forsyth, a New York attorney. Mary studied at the Maryland Institute of Art and the Grand Central School of Art in New York. She was a portrait painter and sculptor and also illustrated books and magazines, including the New York Times. She was influenced by Frank Tenney Johnson, her tutor at Grand Central, and specialised in Western and Native American themes. Her best known work is a bust of the writer Mari Sandoz in the Nebraska Hall of Fame. She also illustrated Sandoz's 1961 book "Love Song to the Plains". She died in Santa Fe in 1986. 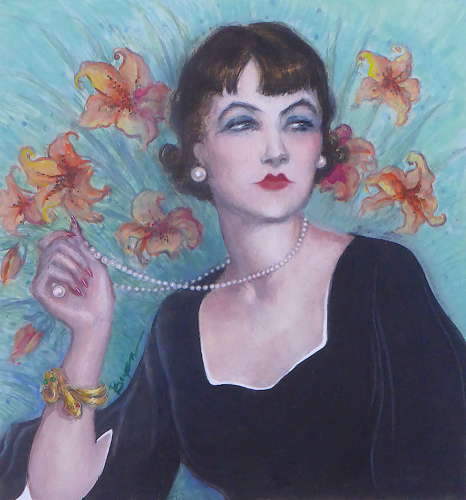 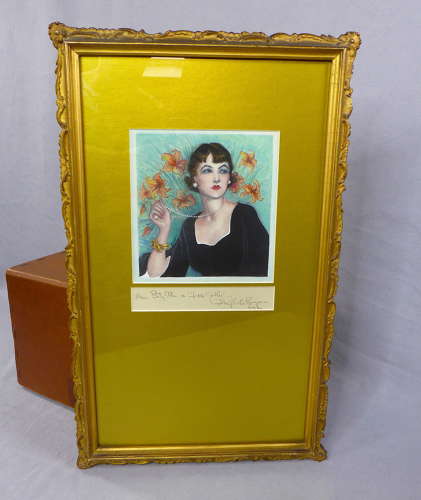 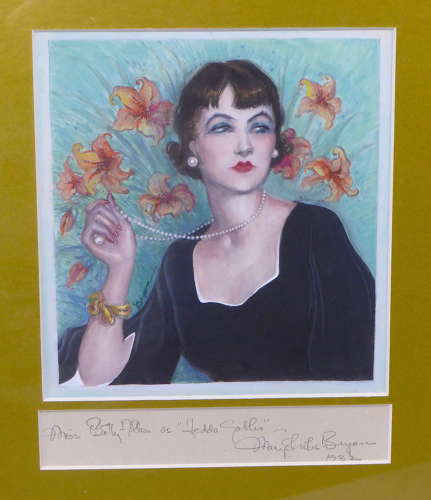 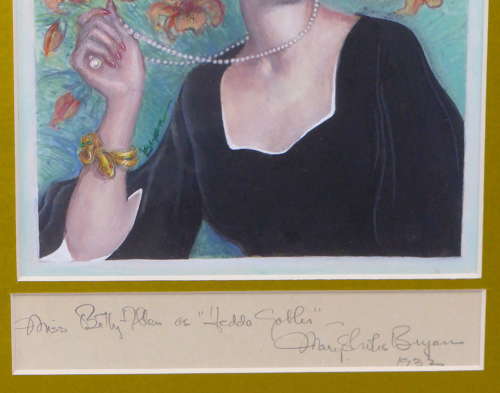 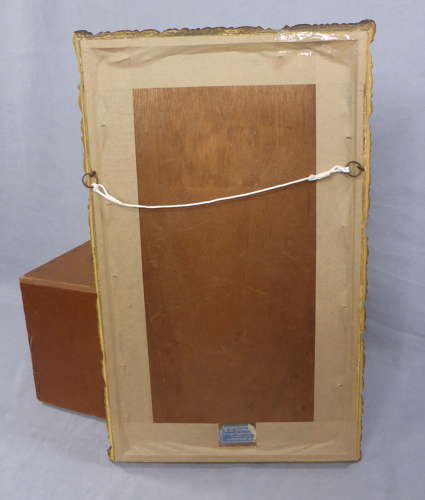