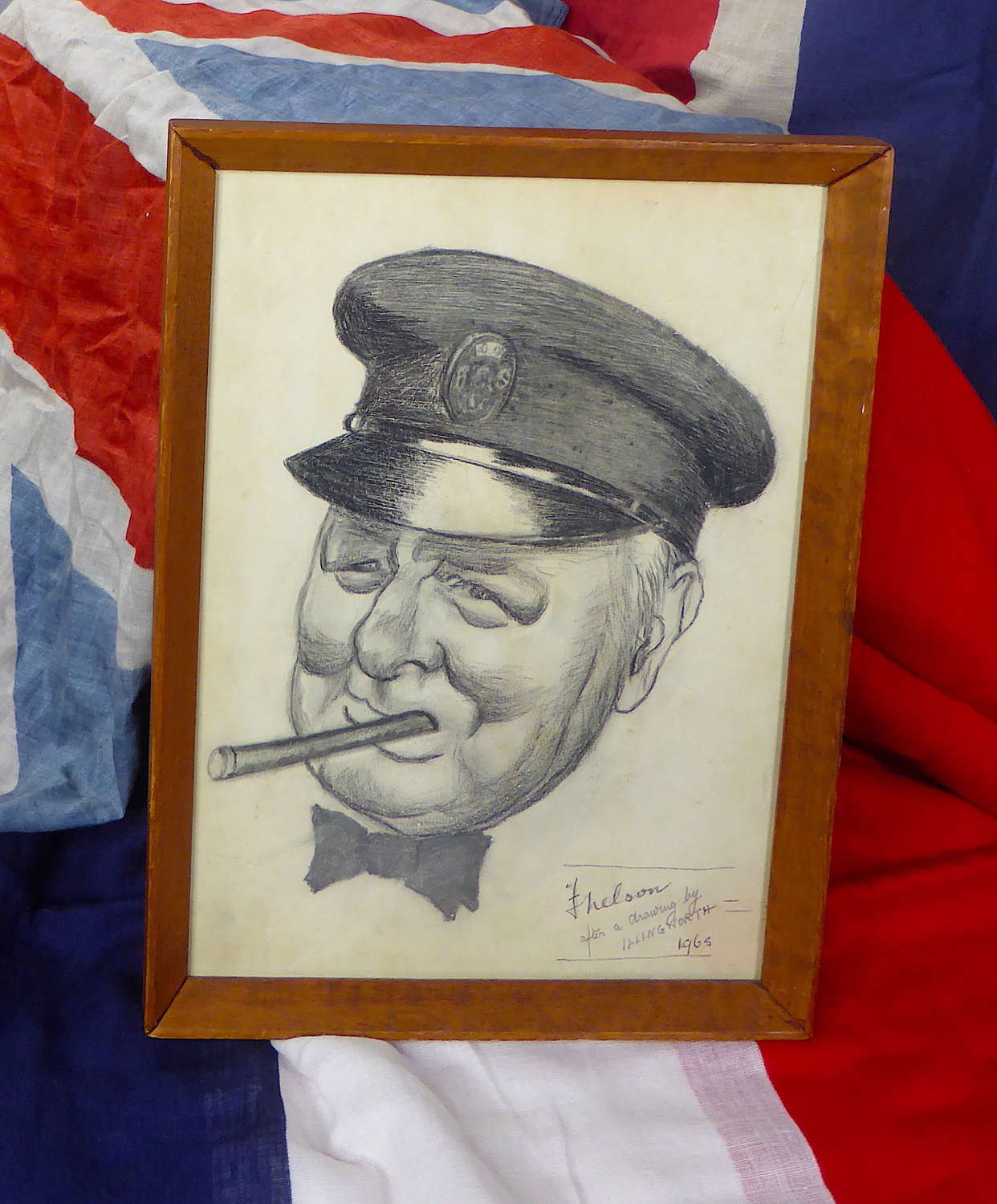 A very appealing pencil drawing of Winston Churchill dated 1965. This original drawing is signed 'F Nelson after a drawing by Illingworth'. It shows the great man in his twilight years wearing the familiar uniform cap of the Royal Yacht Squadron and, of course, smoking a cigar. The drawing is based on a piece by the well known British artist Leslie Illingworth. This is an accomplished drawing with a cartoon-like appeal, probably completed shortly after Churchill's death in January 1965. The drawing is on paper and is framed behind glass in a simple wooden frame. 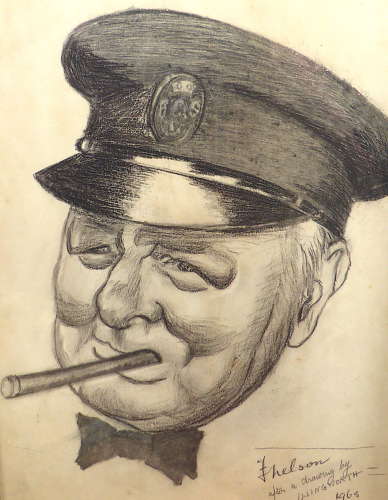 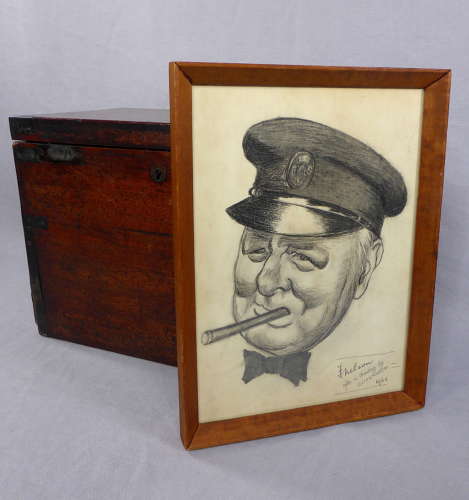 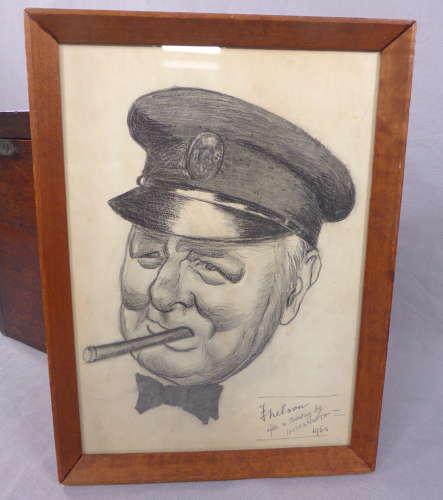 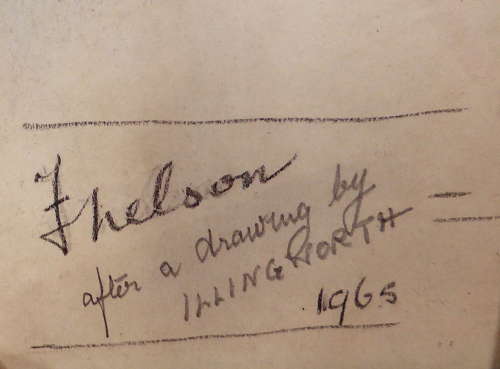 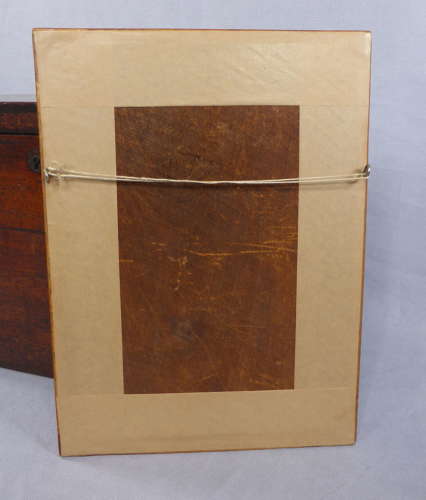 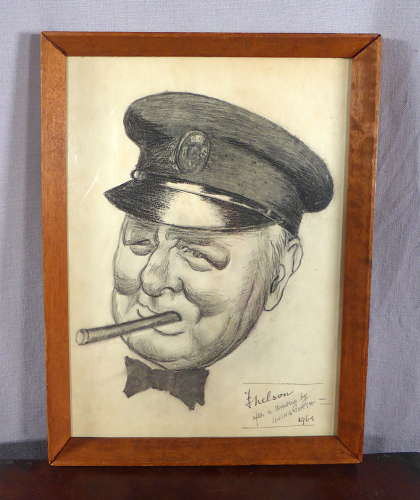 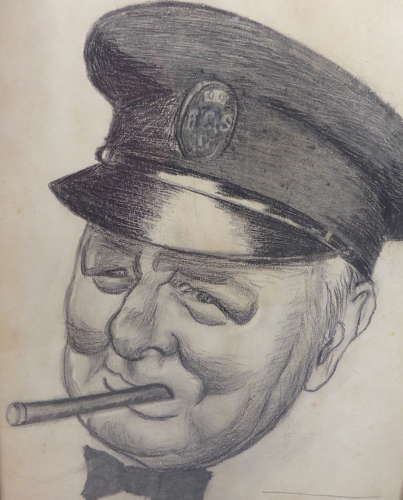