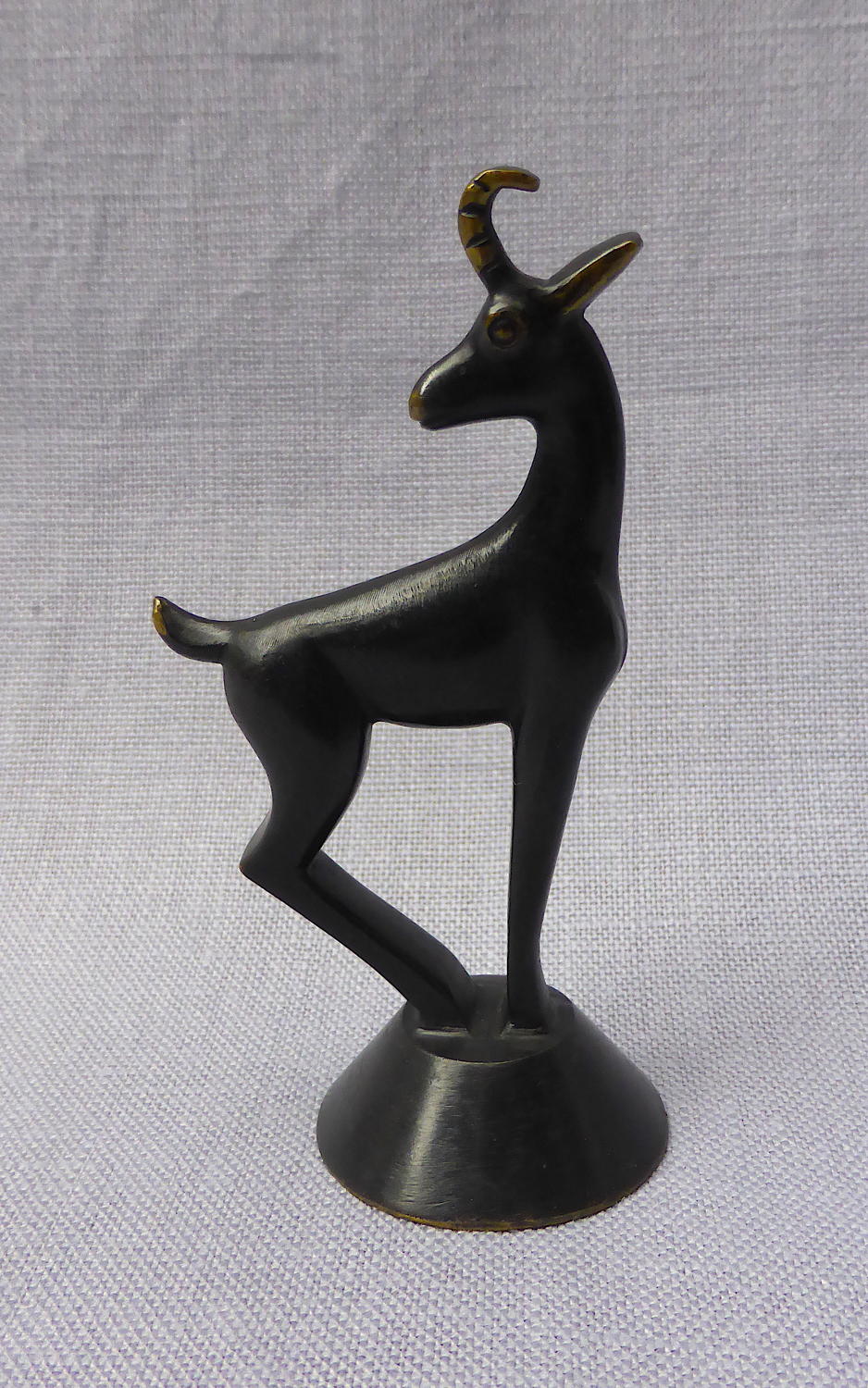 A small patinated bronze sculpture of a mountain goat, designed and produced in Austria by Richard Rohac in the 1950s.

Rohac was apprenticed at Werkstätte Hagenauer in Vienna before opening his own workshop in 1932. Following the war, he produced a wide range of decorative and practical pieces, clearly influenced by his time at Hagenauer.

This piece bears the impressed Richard Rohac mark on its base. 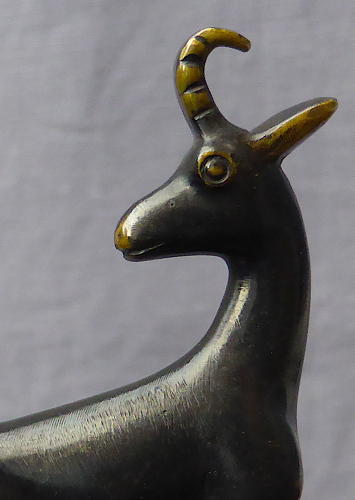 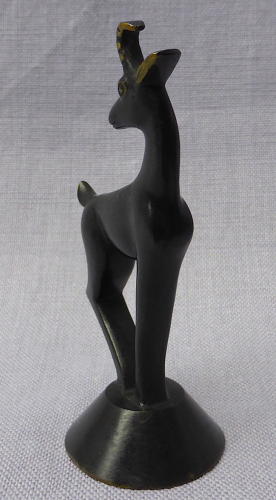 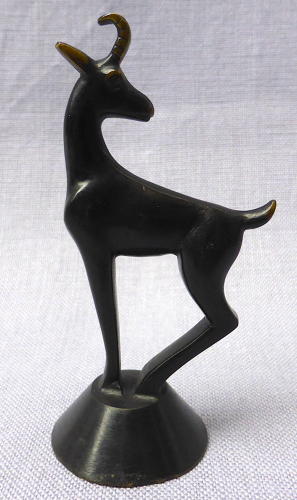 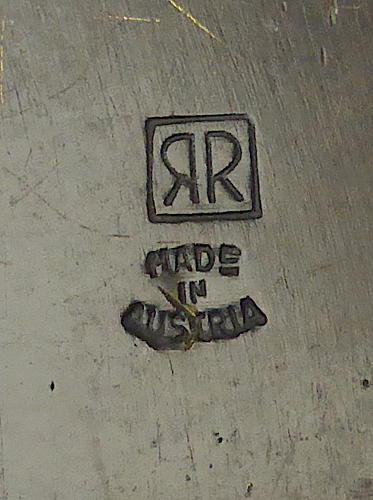