A silver cigarette case with gilt interior, made by Stokes & Ireland Ltd and hallmarked for Chester 1895. What makes this fairly standard cigarette case interesting is the inscription engraved on the front. It was presented to C J Cutcliffe Hyne by his 'Fellow Scribblers', Caryl Battersby, Arthur Burrell, Henry A Hering and Halliwell Sutcliffe on February 24th 1897.

C J Cutcliffe Hyne (1866-1944) was an English novelist who also wrote under the pen names Weatherby Chesney and Nicholson West. He was popular in the late 19th and early 20th centuries, producing a large number of short stories and novels, many of which were serialised in "Pearson's Magazine". He was most popular for his series of stories about Captain Kettle, a sea captain. The stories influenced Joseph Conrad who borrowed elements of the Kettle stories for "Heart of Darkness". Cutcliffe is best remembered today as the author of "The Lost Continent : The Story of Atlantis".

Caryl Battersby was a poet and lyricist who wrote a number of popular songs, but is best known for "The Song of the Golden Bough", a collection of poems. Arthur Burrell wrote literary criticism and edited volumes of collected verse as well as writing poetry himself. Henry A Hering mainly wrote short detective stories, including a series featuring the detective Silus P Comu. Halliwell Sutcliffe wrote a number of romantic historical novels. 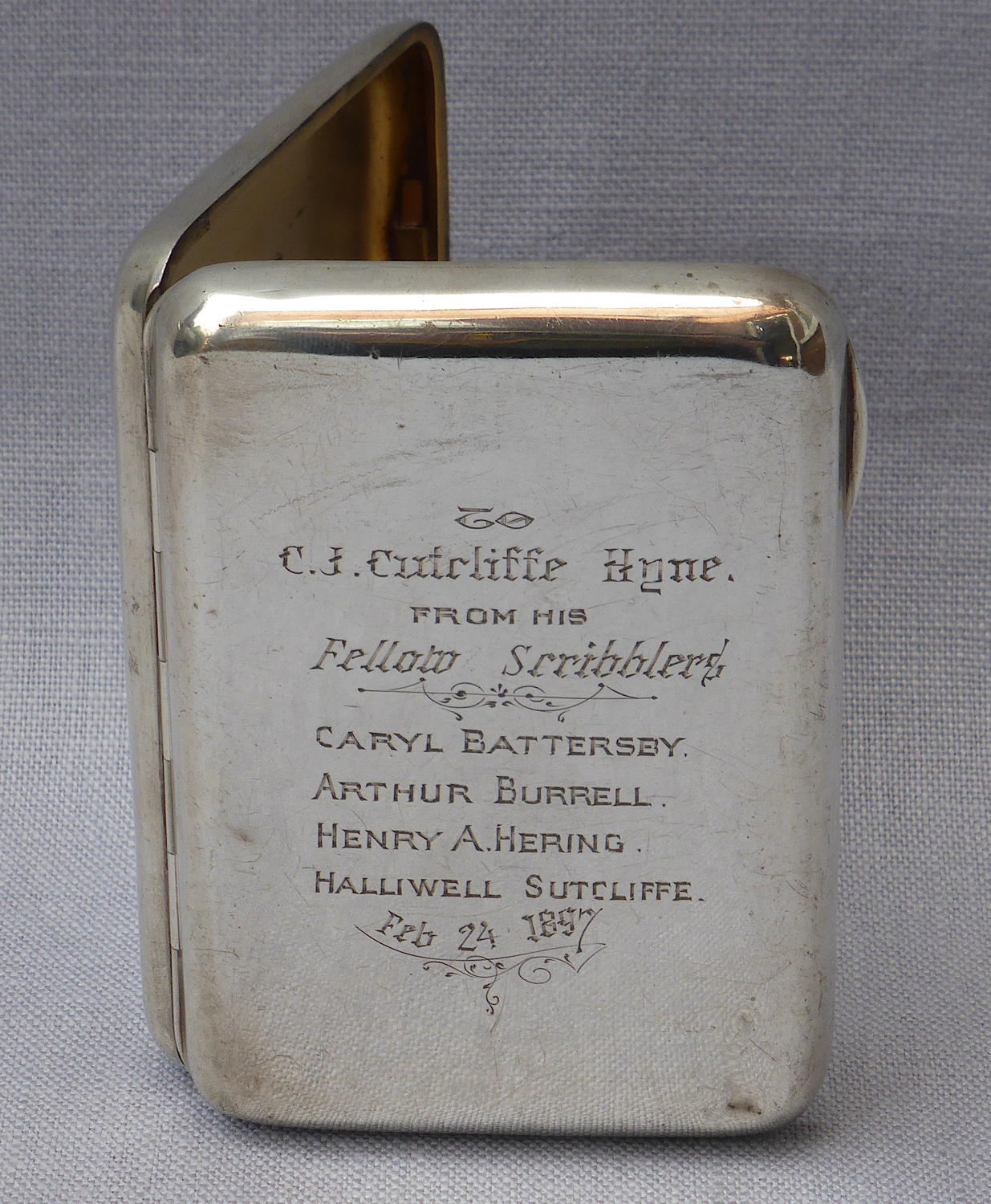 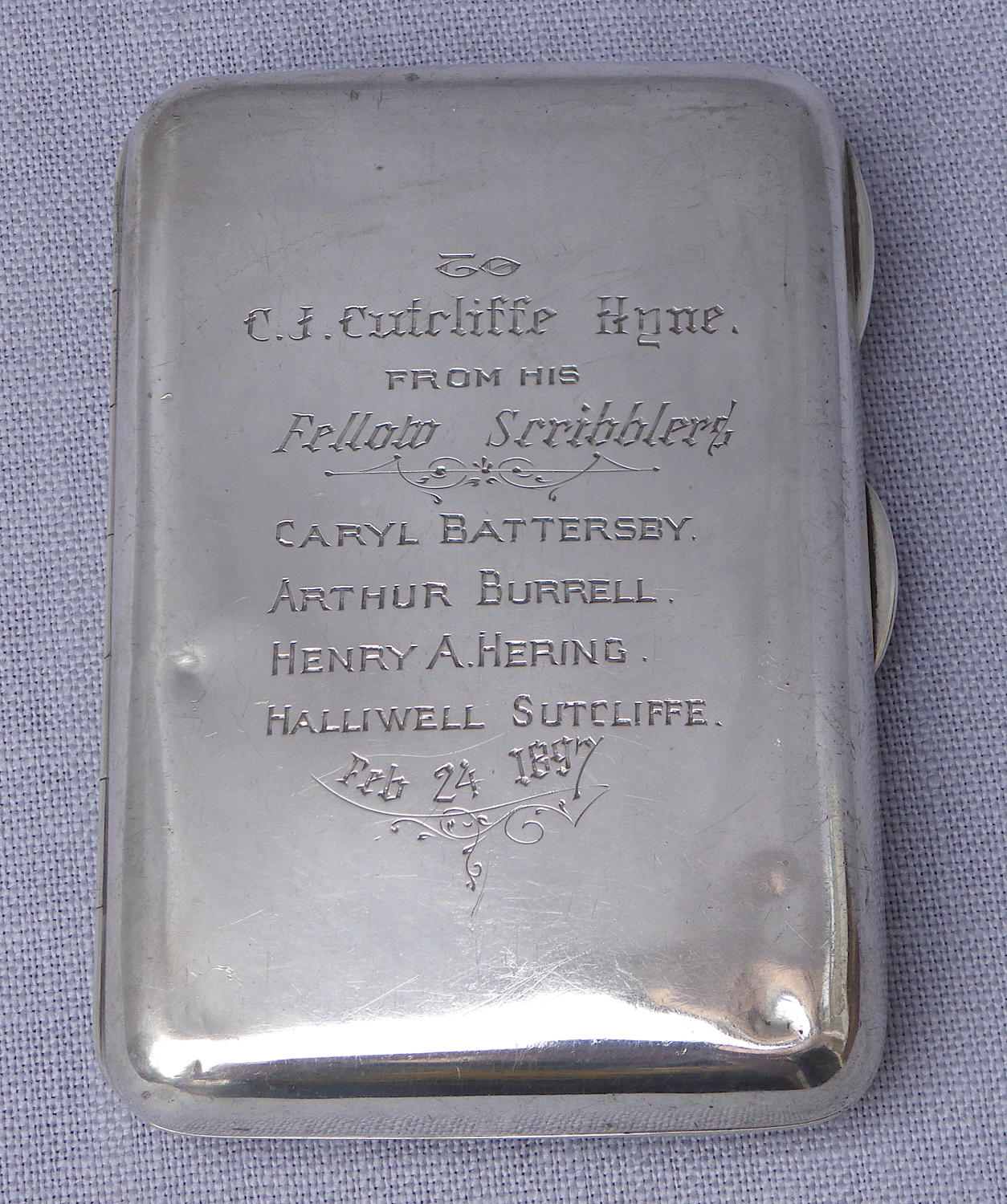 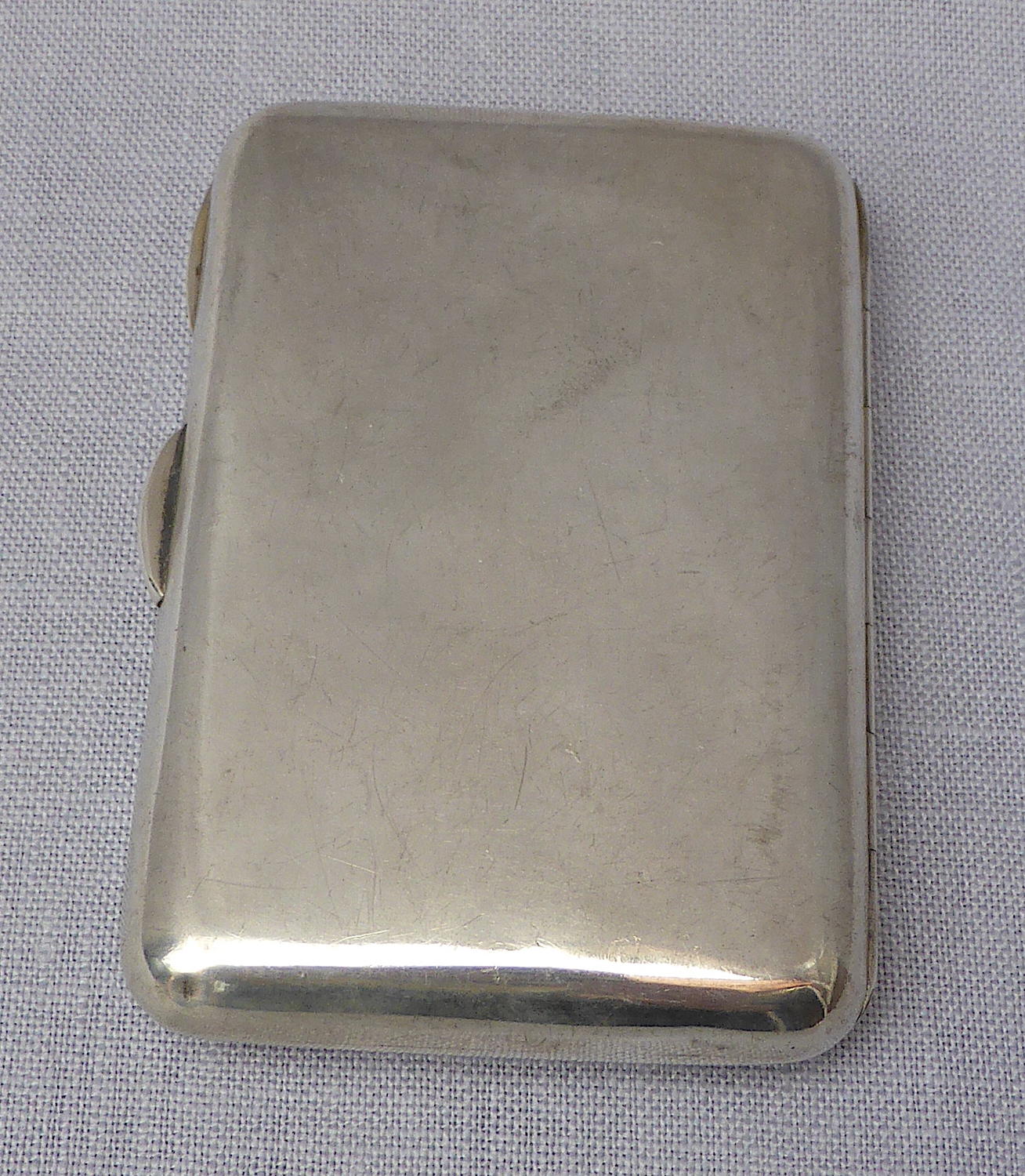 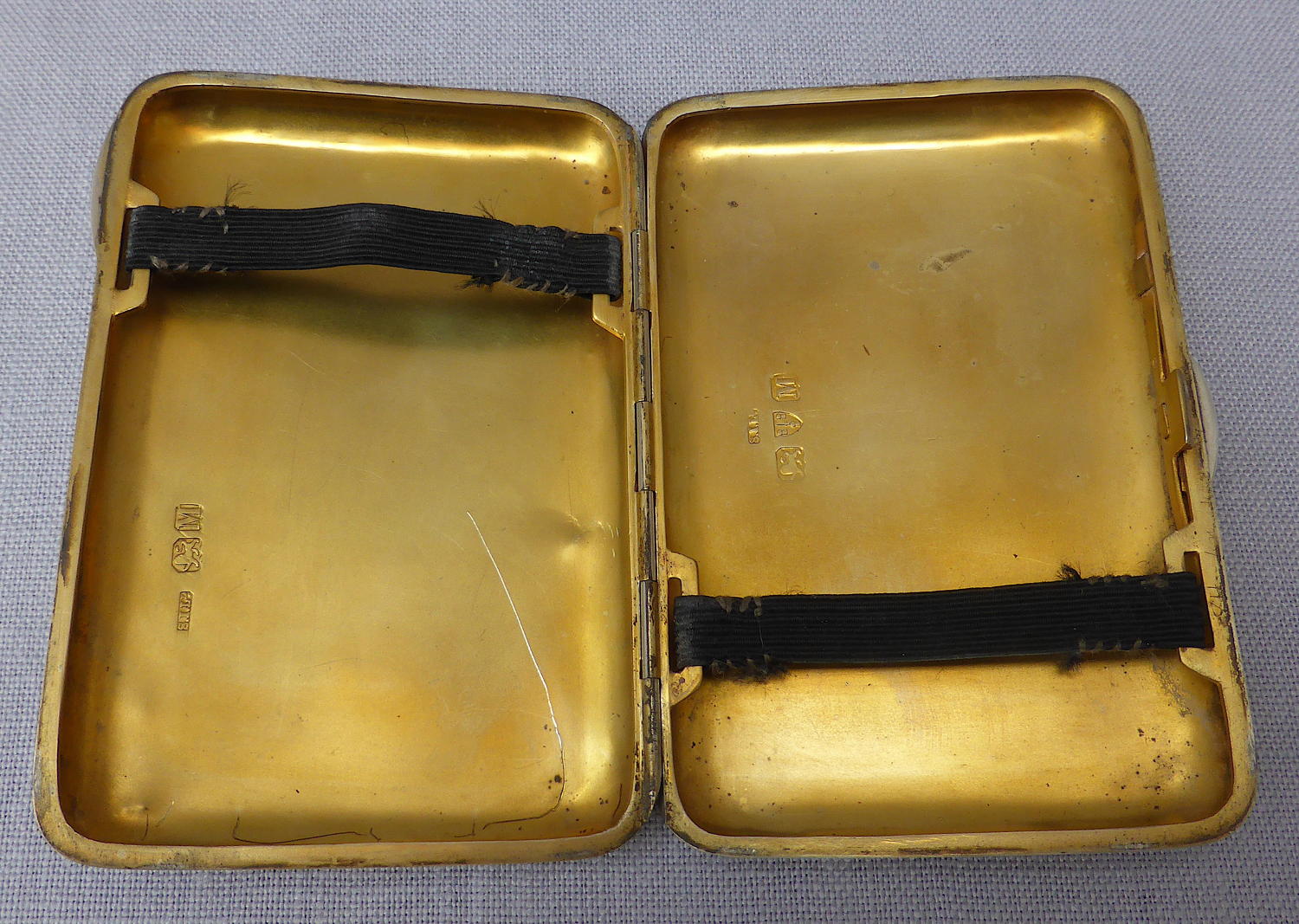 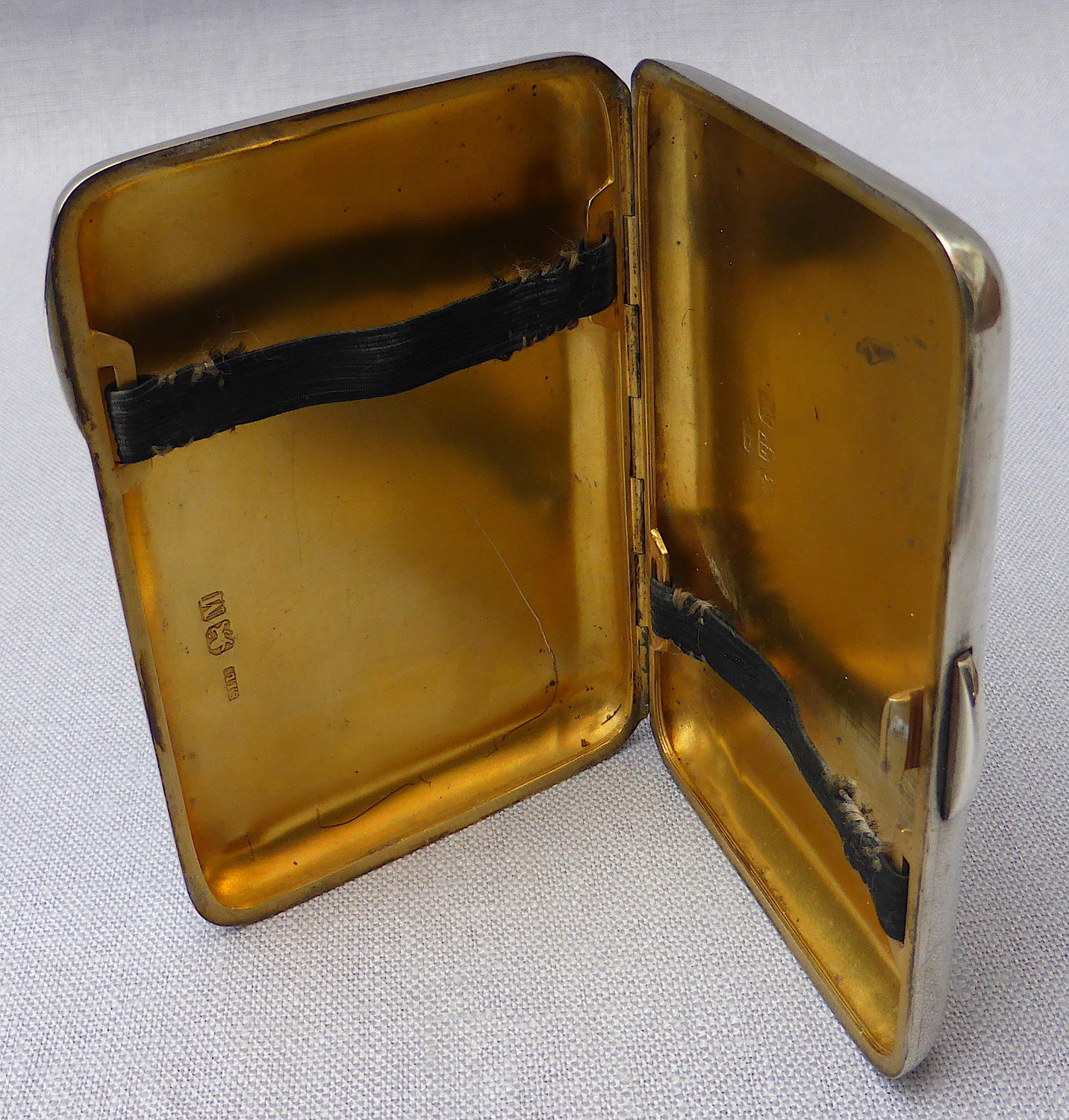 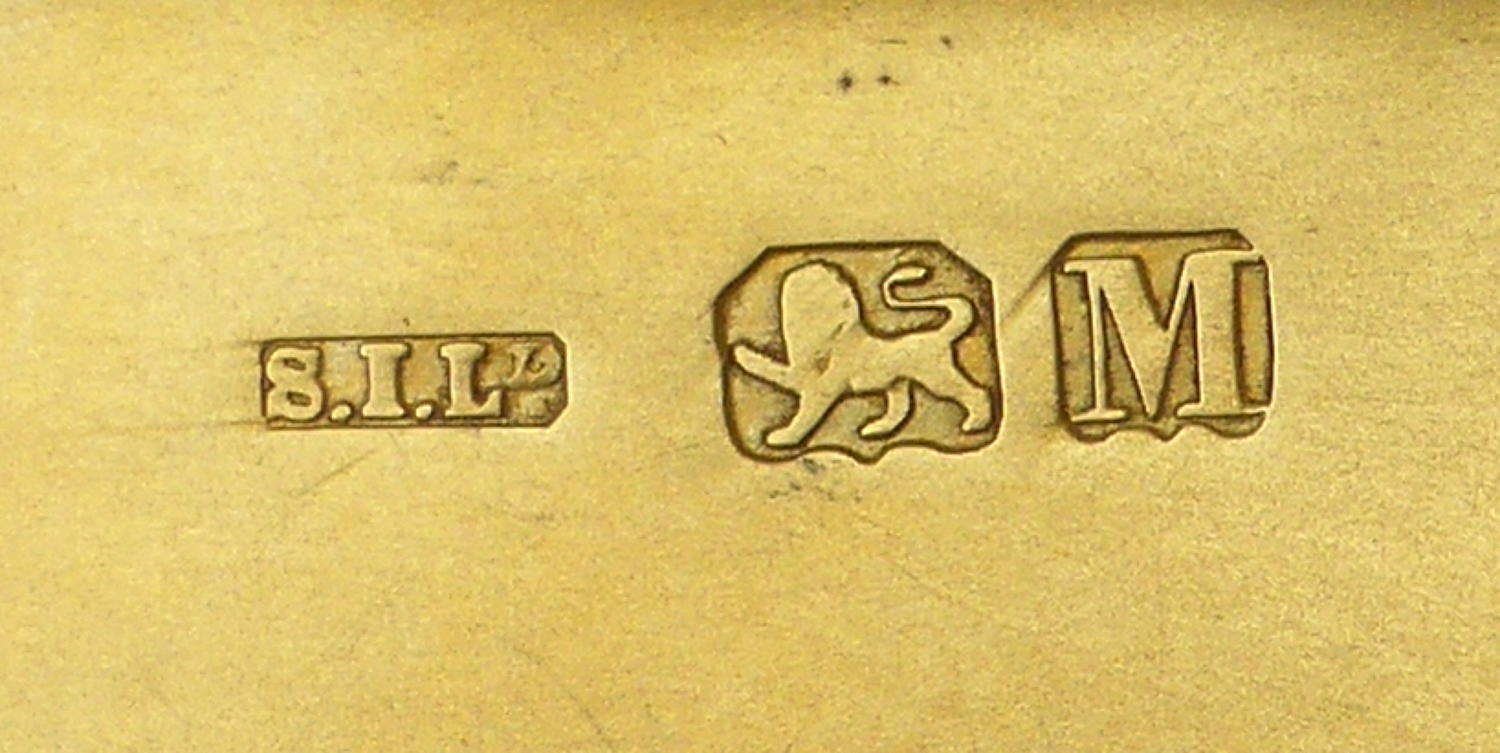