A tiny coin shaped tin dating to approximately 1850, made to hold a set of miniature coins or medals featuring the heads of Queen Victoria, Prince Albert and their children. The medals and box were designed by renowned medalist Joseph Moore of Allen & Moore of Birmingham, who made a number of other model and toy coins. This set was intended as an unusual royal souvenir rather than a toy. The box is made of pressed metal with the Royal Coat of Arms on one side, and Windsor Castle on the other. The two pieces fir neatly together. 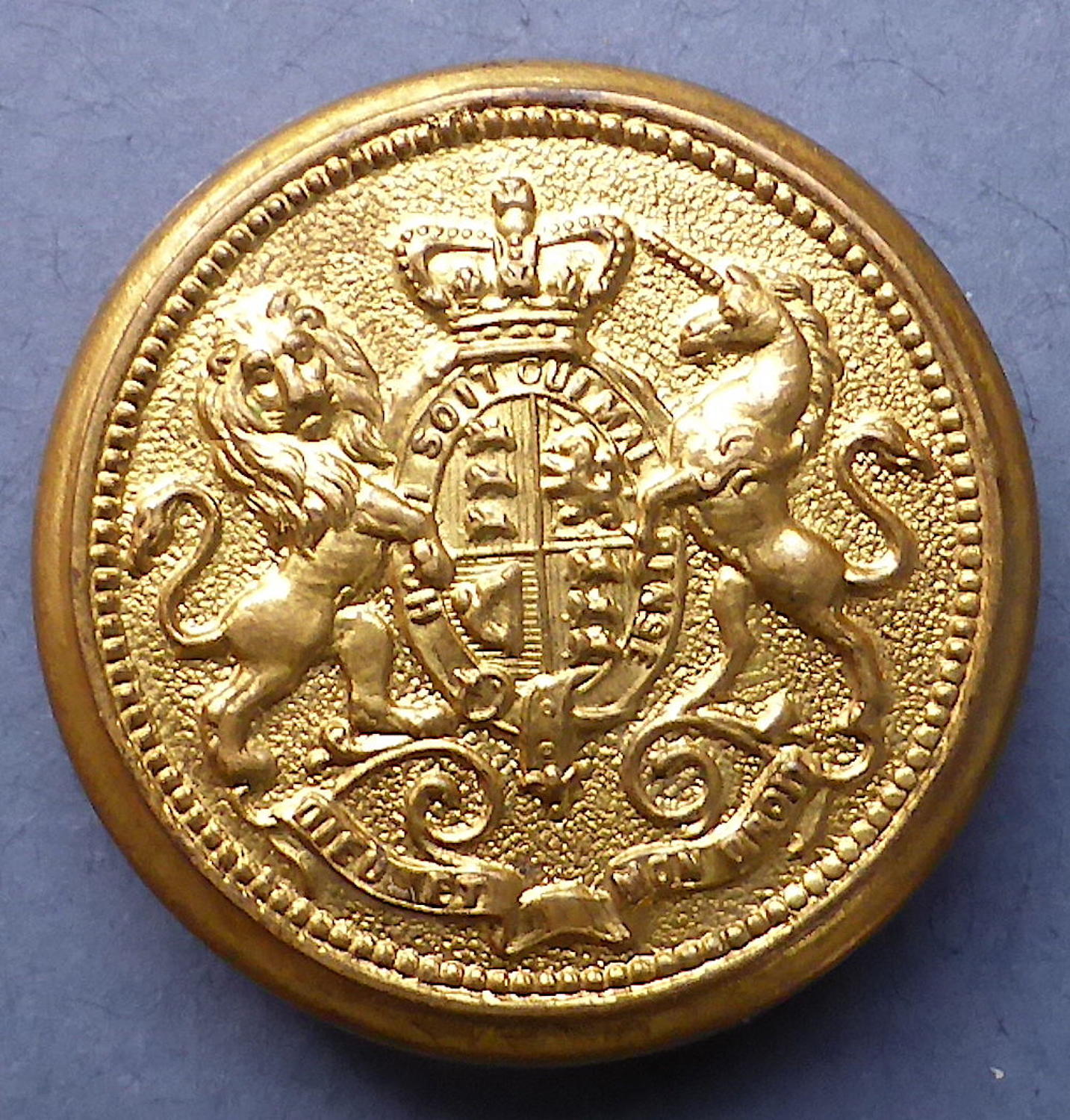 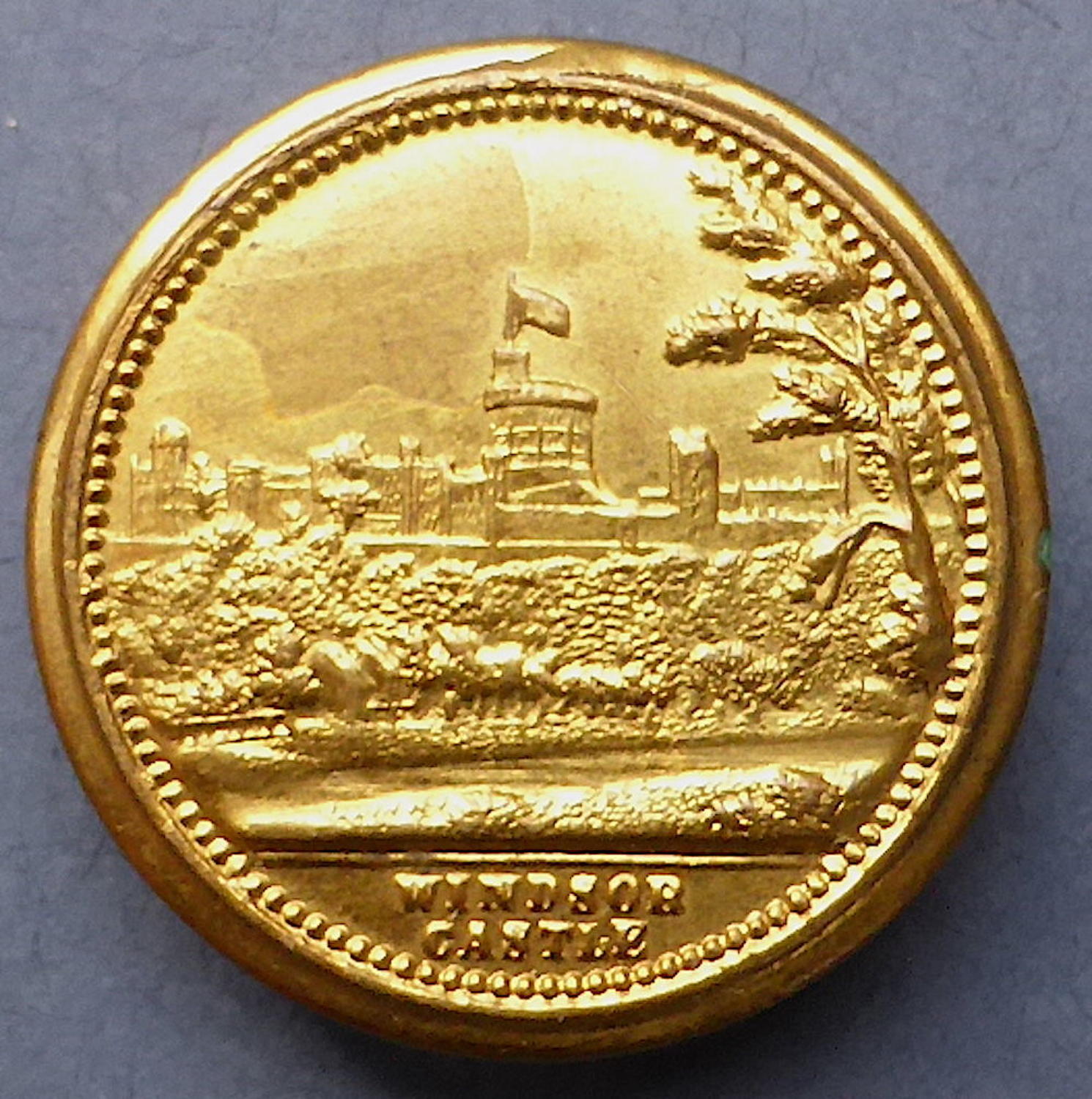 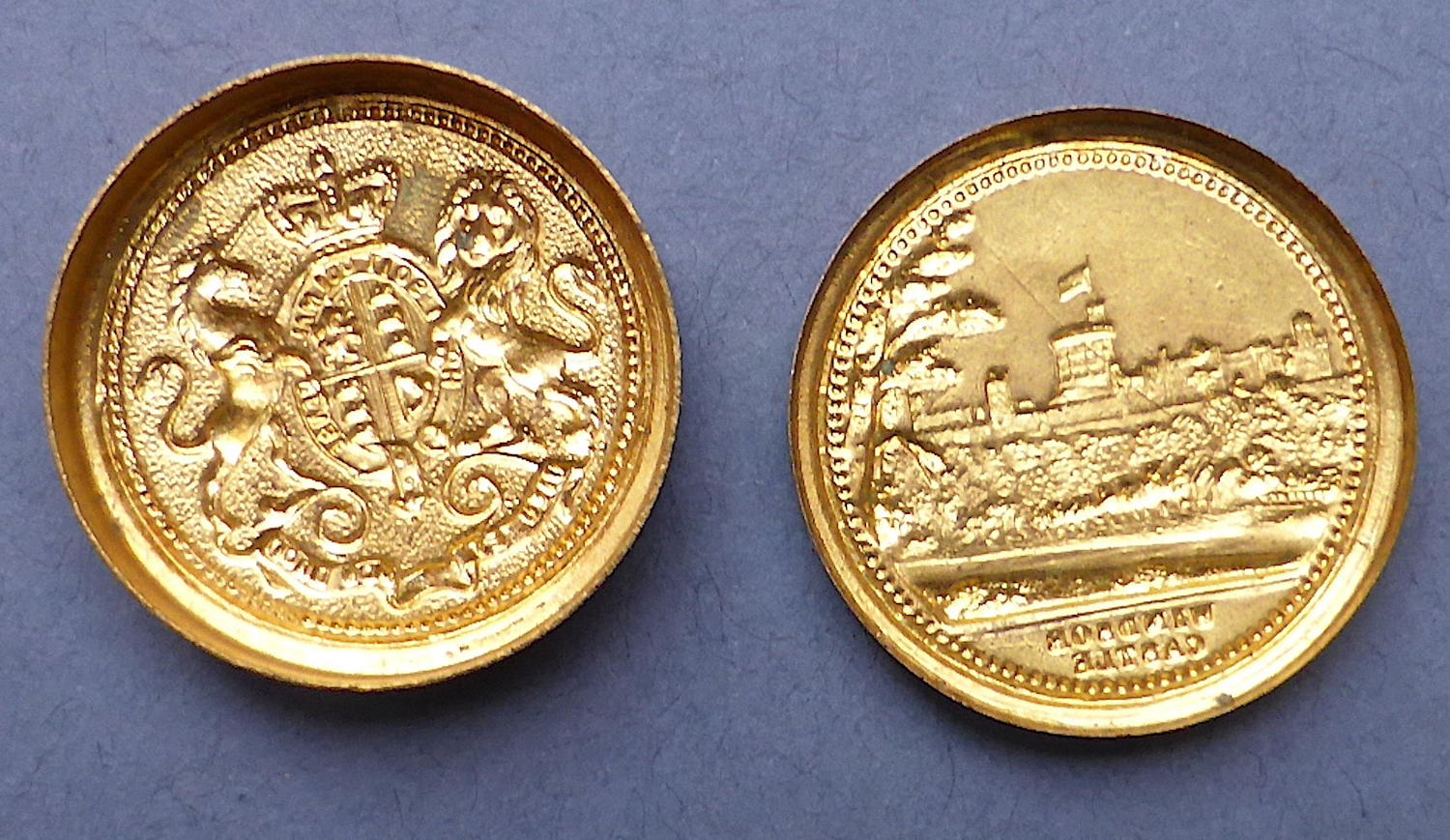 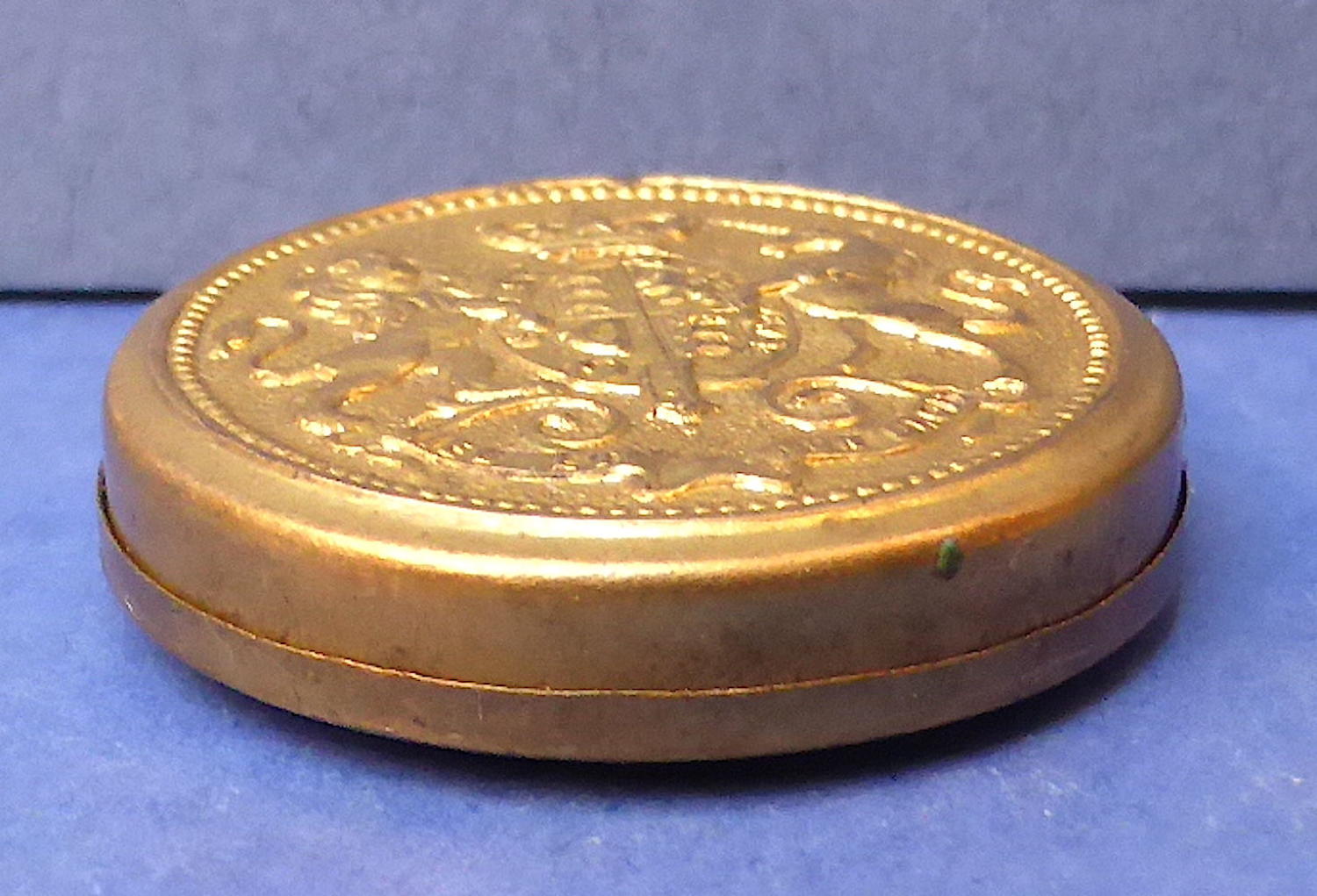